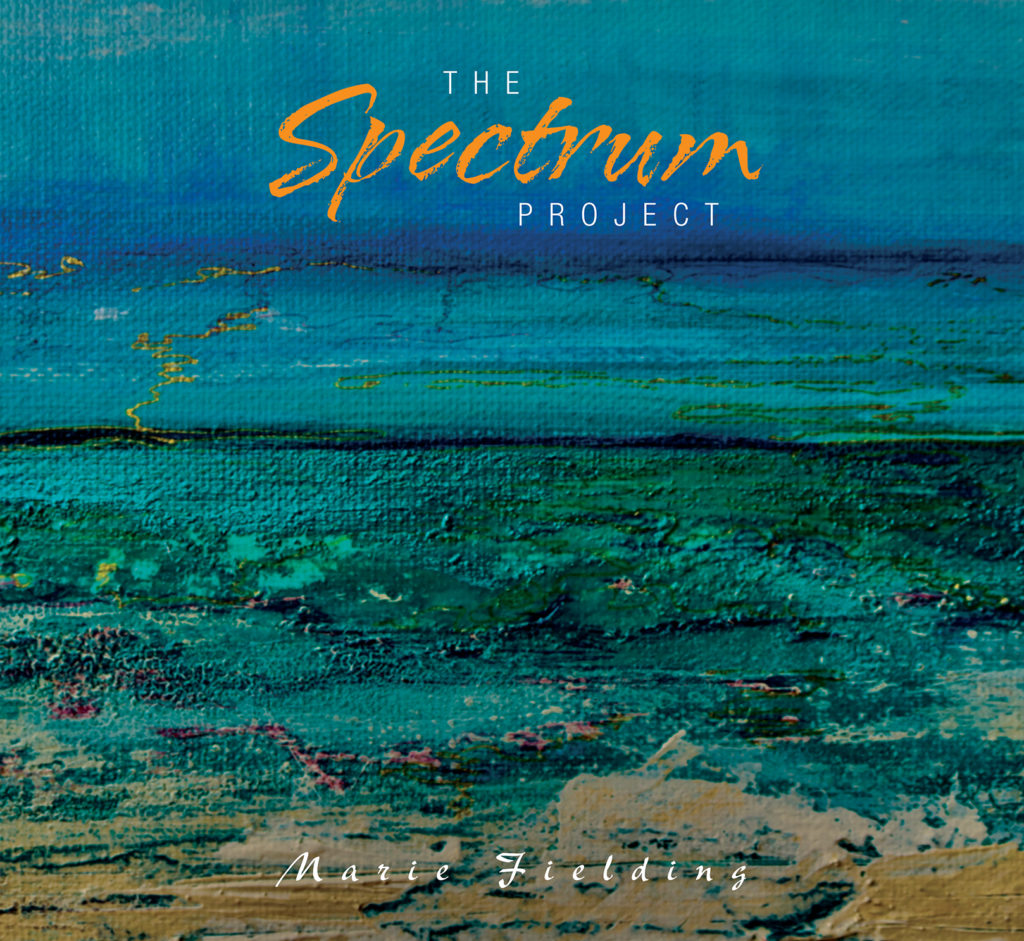 Recorded in an organic environment, focusing on mood and response, rather than rehearsing, planning and aiming for perfection. Featuring 10 tracks of mostly self- penned compositions, never played before until the actual recording process, Marie wanted to capture energy, emotion and flow. 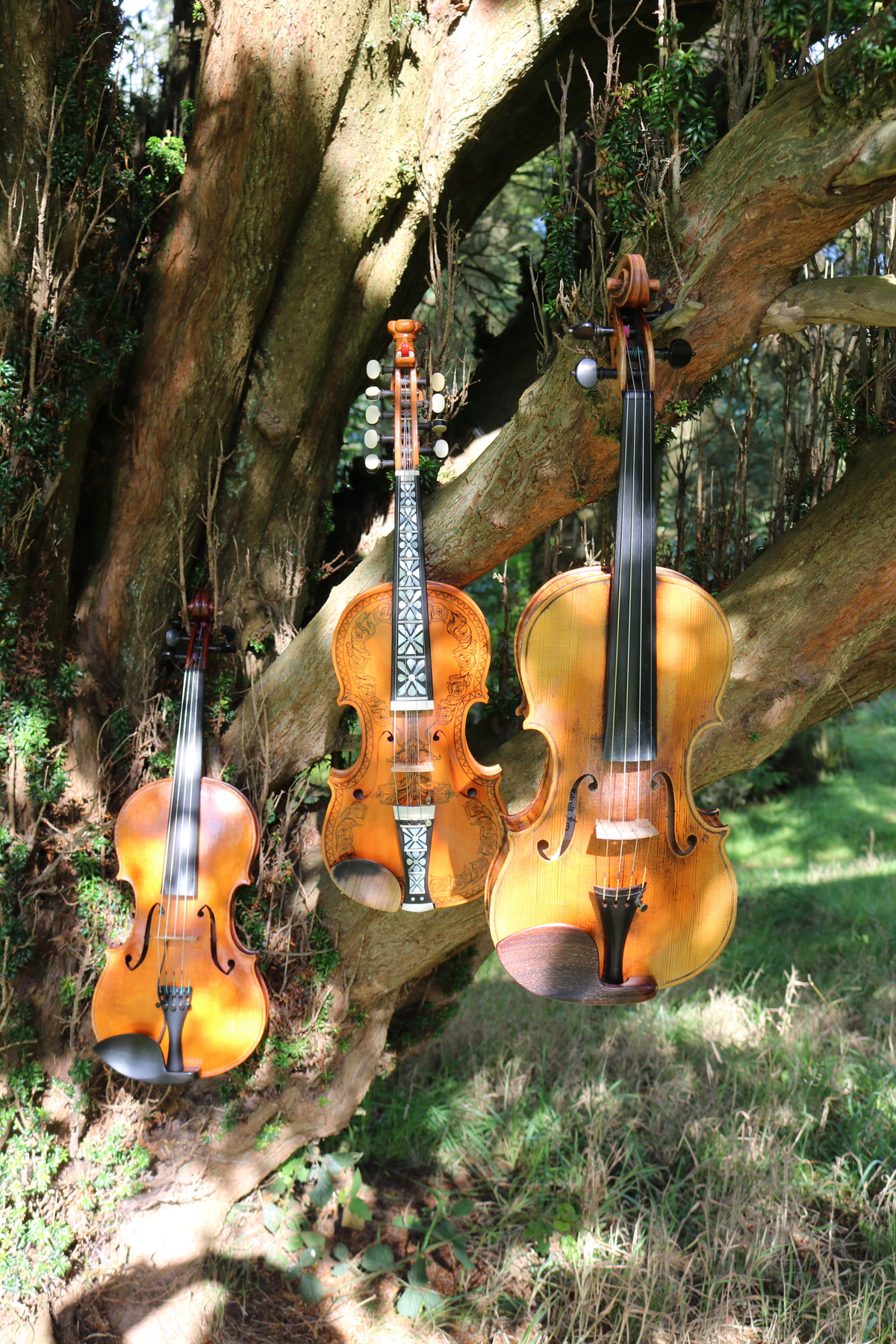 “At times, I had a sense of being suspended in the air as the tracks emerged, searching for landing places, like tension and release.”

“I have a huge urge to take risks, push the boundaries, find the unknown, continuously makes subtle additions to phrasing and the melody, creating movement and a journey in the tracks.”

“I am much more drawn to investigating dynamics, simplicity and texture than technicalities, which I feel prevents me being creative and honest about how I really want to express myself musically.” 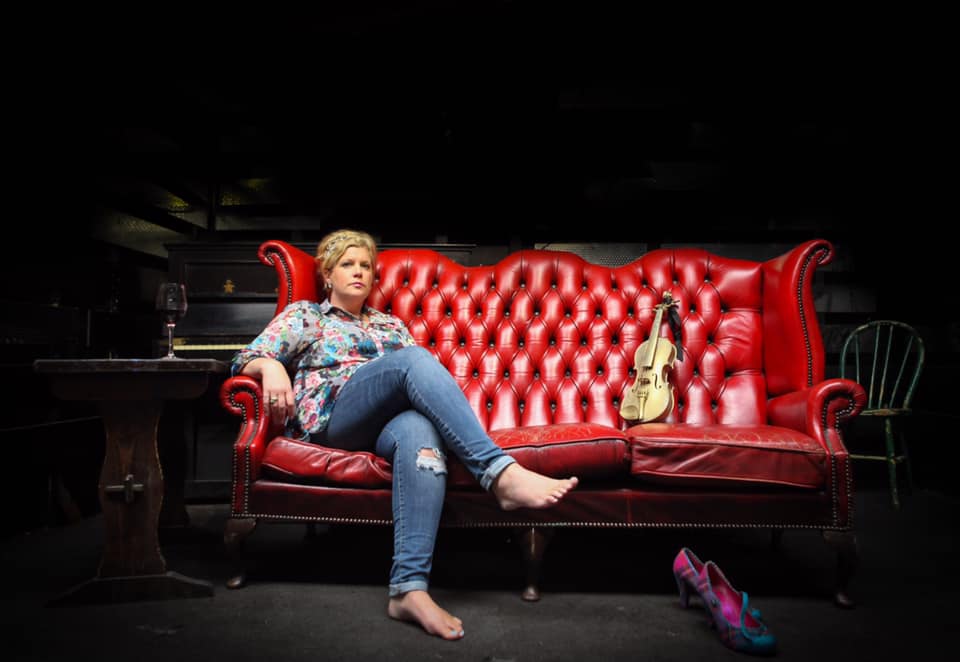 “Her delicate but strong solo opening is another highlight on a collection of honest, high- quality music making” ROB ADAMS.

AN TRÁ / Nominated for Album of The Year at Na Trads.
Another Dingle recording, featuring a host of musicians and inspired by the landscape of County Kerry. Guests include Jeremy Spencer, Pauline Scanlon, Dessy Kelliher and Damien Mullane. This album features a specially commissioned piece called An Trá, composed by Marie.

TRIBUTE VOL 2 / A Scottish Dance Band style trio, Marie is joined by Duncan Black on Accordion and brother Owen Fielding on piano. The music is a stunning tribute to the great bands such as Jim Johnstone, Ian Powrie and Jimmy Blue.

RECORDED DELIVERY / This debut recording, recorded at Castlesound by The 60s Bairns, features Duncan Black, Ian Muir, Dennis Morrison, Brian Cruickshank and Gordon Smith. There are solo tracks as well as old favourites that the band love to play.

Teaching: The Royal Conservatoire of Scotland

Marie is currently lecturer at The Royal Conservatoire of Scotland in Glasgow, specialising in Fiddle and Performance. Her role is to nurture and challenge the students to develop their musical story, as individuals, developing style, performance techniques, building a set of tools to use as a professional musician and takes huge pride in her work at the Conservatoire, with over 10 years of service to date. 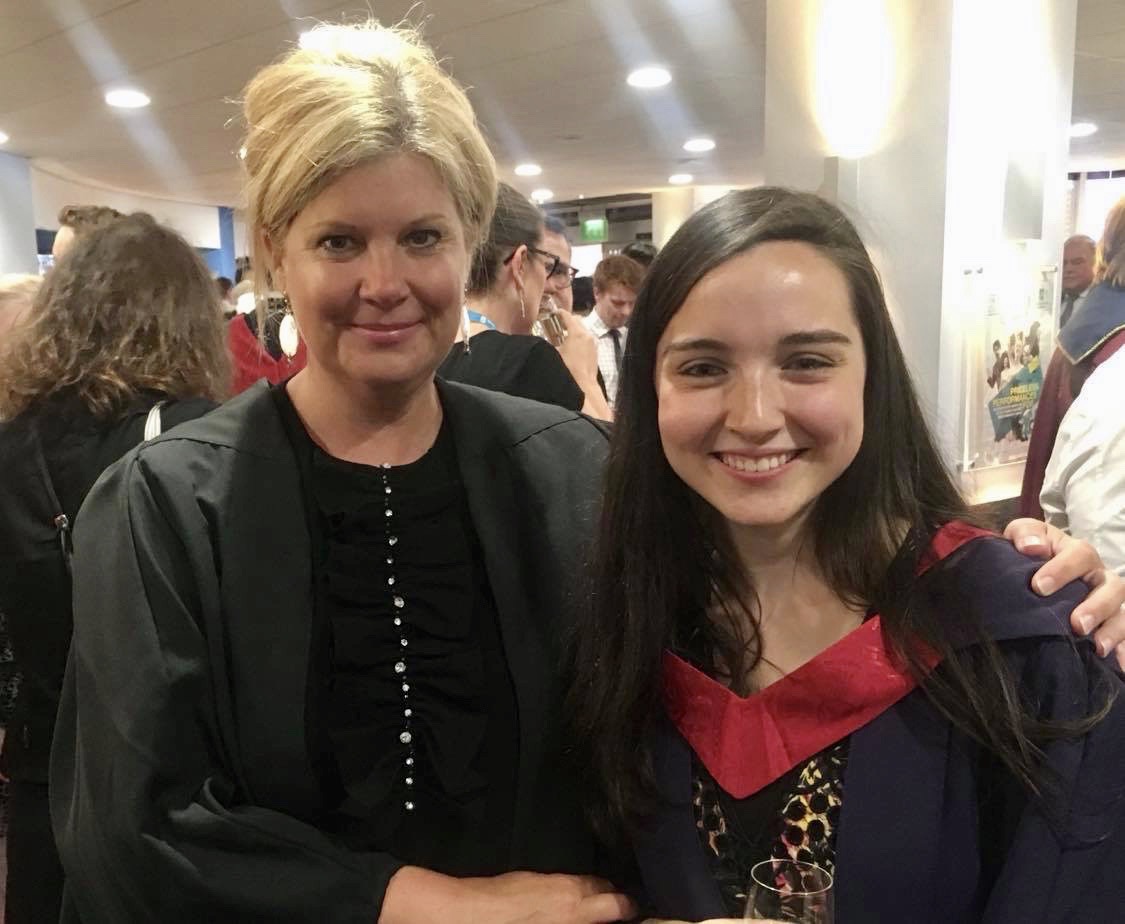 " In our lessons, Marie helped me understand that kindness, generosity and courage are at the core of performance. She did an incredible job guiding me in refining my craft and has been the most supportive mentor since day one. She is the best teacher I have ever had."
Bernadette Kellermann 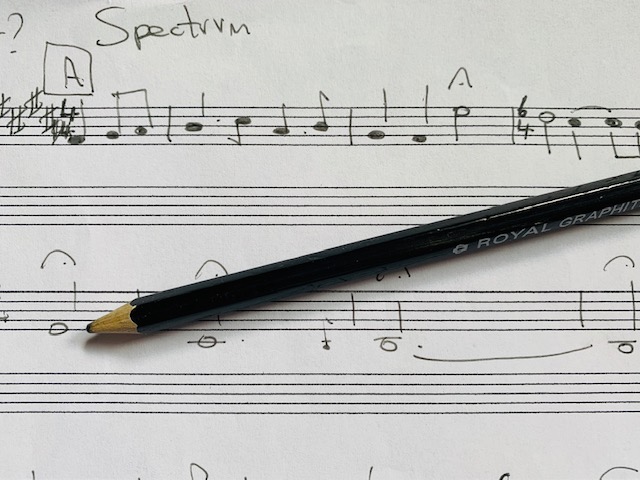 Marie is an established, award winning composer. Her tunes are broadcast regularly on BBC Take The Floor and have been recorded by countless musicians including Tom Orr, Donald Shaw, Mike McGoldrick and Blazin Fiddles.

SPECIAL GIFT
If you would like to commission a tune as a special gift for someone, Marie can chat to you about your criteria.